Out on a distant dwarf planet beyond the solar system, the UAC subsidiary Vulkan Inc has been tapping a promising source of geothermal power. The planet's internal temperatures are far in excess of natural levels, giving it a breathable atmosphere and even liquid water despite its huge distance from the sun. The struggling corporation is ardent in their efforts to accelerate extraction of this energy and set themselves up to profit off the growing power demands on Earth - a huge set of extraterrestrial drilling complexes have been set up to extract every valuable resource the planet has to offer. The latest addition is Borehole SG3, a superdeep vertical tunnel currently under construction that is on the point of breaking through into the planet's mantle eight miles below the surface.

To defend their prize, the UAC has set up a heavy presence of their military security division throughout each complex - but today, a helicopter ferrying recruits from the lower outposts into the base surrounding the new borehole has been met with an eerie silence. One senior officer disembarks, signalling to the pilot to return while they investigate. As they venture down into the deepest reaches of the power station, they'll discover that the new borehole has hit a passageway to hell...

Vulkan Inc. is a game for GZDoom that's currently in the form of one complete episode and a demo of the second! It's called "Vulkan Inc" now to distinguish it from the renderer, as I spent a long time making sure no other WADs were called Vulkan and I overlooked that it was the name of an entire upcoming graphics engine. I've prepared a standalone version as a novelty, as it doesn't actually use any Doom resources - however, it uses modified sprites of the monsters originally from Brutal Doom that are identical enough for me not to quite be able to consider this a standalone game. 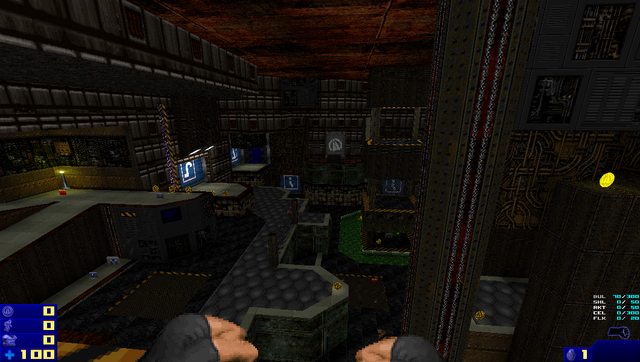 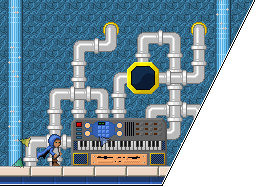